The Heart Nebula (IC 1805) is an emission nebula located at an approximate distance of 7,500 light years from Earth, in the constellation Cassiopeia. 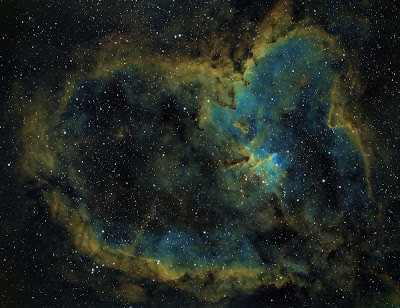 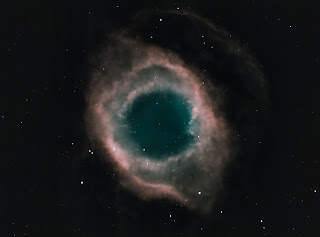 Orion, a famous winter constellation in the northern hemisphere has been one of the most pronounced and recognizable constellations.  Its brightest stars are Rigel and Betelgeuse a blue-white and a red super-giant.
Orion was a gigantic, supernaturally strong hunter of ancient times.  One myth recounts Gaia's rage at Orion, who dared to say that he would kill every animal on the planet. The angry goddess tried to dispatch Orion with a scorpion.  This is given as the reason that the constellations of Scorpius and  Orion are never in the sky at the same time. However, Ophiuchus, the Serpent Bearer, revived Orion with an antidote.  This is said to be the reason that the constellation of Ophiuchus stands midway between the Scorpion and the Hunter in the sky. 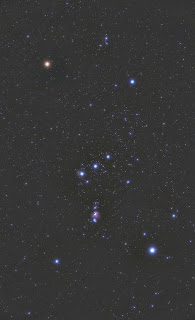 Every now and then, the sun, moon, and Earth are aligned exactly right to get a great lunar eclipse.  This one was special because it was a full "Harvest Moon."  Taken from my back yard in Lubbock, TX.  This is a 1/10 second exposure using a Canon 5D Mark II and my Celestron 11" Edge HD scope.  It was taken at F/7 on September 27, 2015. 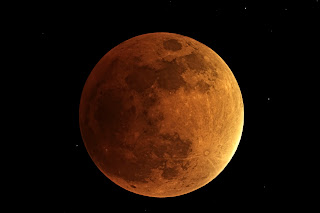 The Pinwheel Galaxy is an face-on spiral galaxy in the constellation Ursa Major and is approximately 21 million light years away.  The Pinwheel has several different galaxies near it as seen in the image.  To the lower right is NGC 5474 which is being torn apart by the Pinwheels massive gravitational pull.  The interaction between the Pinwheel and other surrounding galaxies gives the Pinwheel a neat spiral design. 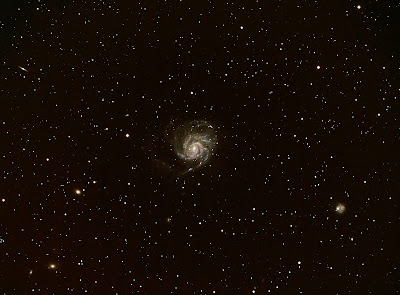 Location: Fort Davis, TX
Dates: May 17, 2015
Captured with Nebulosity and guided with PHD guiding.
Processed with MaxIm DL 5 and photoshop.

NGC 3628 is often called the Hamburger Galaxy because of its divided dust lanes.  At a distance of 35 million light years away, this galaxy can be found in the constellation Leo the Lion.  At a wider field of view, this galaxy is one of three galaxies that make up the Leo Trio. 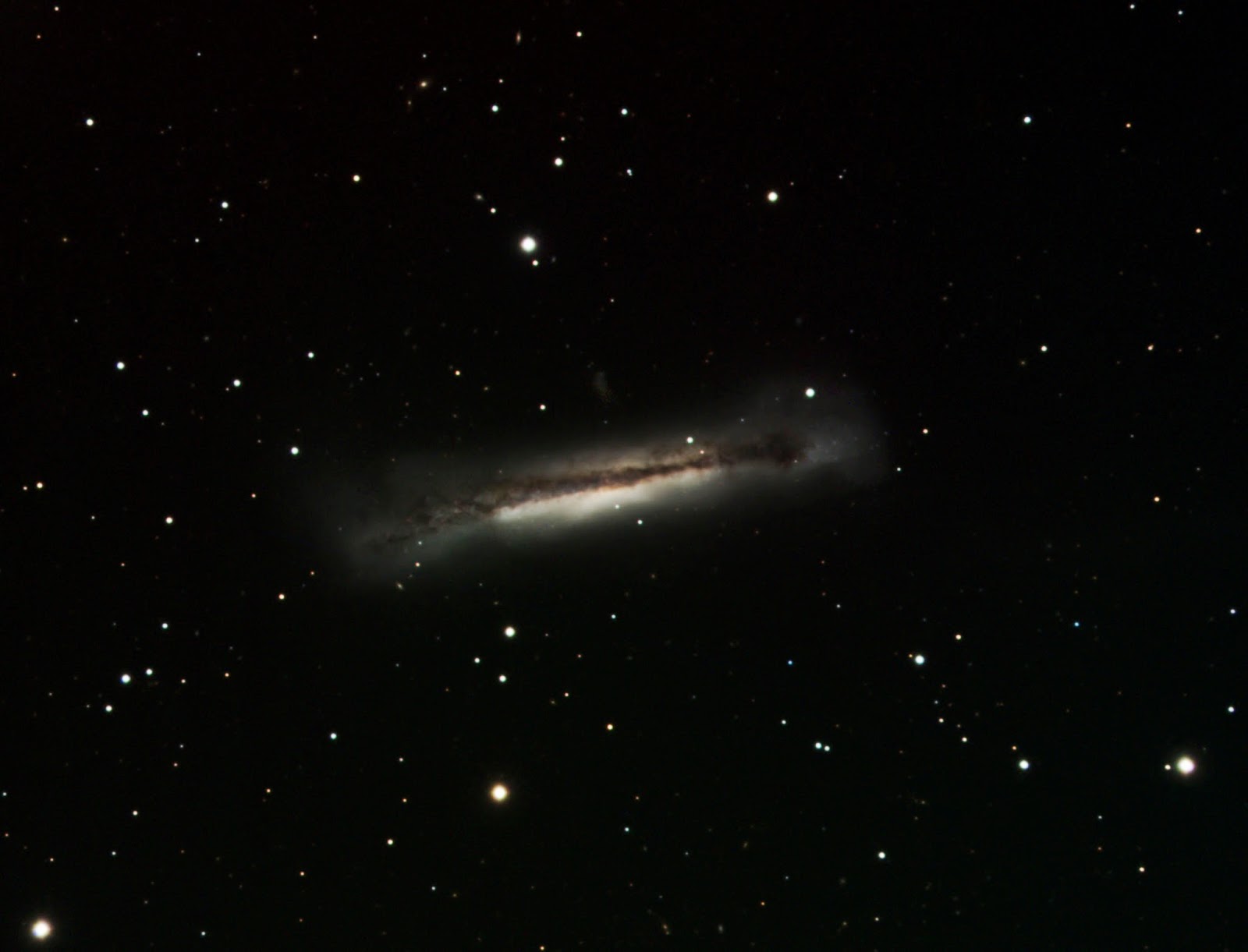